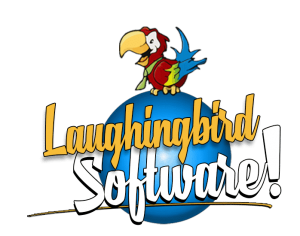 Twitter is one of the biggest (and still growing) social media platforms out there and for a good reason.

In the first quarter of 2018, Twitter has over 336 million monthly active users. That’s a whole lot of people. Around 40% of this number are between the ages 18-29 years old which shows Twitter is a bit younger than, let’s say, Facebook in terms of user age.

This specific age group is a bit obsessed with sharing images, gifs, and videos on the platform. So the big question is; is there money in Twitter?

What if you could create your own images with The Web Graphics Creator and then market them to this massive group of young people?

Here’s a list of ideas for you to do just that –  7 ways for you to make money in Twitter with the help of images:

– Do you have a product to sell? Share a picture of it and hope people retweet it. Due to the “fast” nature of Twitter, people see images scroll past their feed quickly. This is why you need to make sure your image can really grab the attention of people. One glance and they should already have a decision.

– Don’t have a product to sell? Don’t worry. As long as you have a solid following, you can still earn a quick buck. The hard part of this process is coming up with content you should post every day. Unlike Pinterest who frowns upon hard selling, you can do a bit of hard selling on Twitter as long as you do it creatively. Also, make it smart and quick.

– Twitter allows “personas” to create accounts as long as you abide by community rules. Because of this, there are a lot of novelty accounts in Twitter that have a large following. One good example are comic strip creators and other creatives who post their work on Twitter. Through Twitter, you can easily get a brand new audience that you haven’t connected with. This means more traffic or sales for you and your site.

– In affiliate marketing, you are basically selling something and earning from commissions. While you do need to be creative in order to earn a couple bucks, it’s not unheard of from people go earn money though affiliate marketing in Twitter. But it needs a bit of build up as you need to create a loyal following as a start.

– People with hundreds of thousands of following get a lot of blogger outreach emails on a daily basis. These are pitches from brands and businesses who want them to shout-out their brand on the Twitter news feed for a sum. If you can get a couple sponsorships, you will be looking at consistent loot and a hefty sum of money on a consistent basis. Just make sure you choose your sponsors. It can make or break your brand.

– A lot of businesses and brands out there understand how important social media is and they also know you need to put an experienced person to manage it. Social media accounts of some brands such as Wendy’s has become viral with the way they deal with their Twitter customers.

For Twitter users, the platform is a fast and quirky way of connecting with their favorite brands. If you can bank on this, you will have a band of loyal followers plus possible prospective customers just by being on the platform alone. One word of caution – don’t be robotic with your customer support.

Be a meme lord

– Alright, I admit. You can’t earn real money from sharing memes but you will singlehandedly affect the meme economy which is like being Elon Musk but only in edited images and gifs.

Sharing memes, funny reactions, and gifs is an integral part of the Twitter universe.

People make, use, and share memes every day on the platform so there is a need for new and fresh ones. Like what I mentioned, there’s no real monetary compensation for this but at least you get to earn some meme bucks.

How about you? How did you earn your first dollar on Twitter?

Hi Everybody! We're a small software company that's been around for over 15 years. We've built great products...
Read
Design Tips and Tricks

Creating Your Own Ebook Cover and Mockup Designs – The Ultimate Guide

Hi there Creatorpreneurs! One of the most common questions I get from entrepreneurs who work at...
Read
Miscellaneous

How to Create Your Own Brain Teaser Images with Answers

Brain teasers are fun, challenging, and super helpful when it comes to engagement and attention....
Read
Miscellaneous

Welcome to The Creatorpreneur Tips Newsletter Every week, Marc & Lisa will be sending...
Read

Hi Everybody! We're a small software company that's been around for over 15 years. We've built great products and services, but...
Advertisment 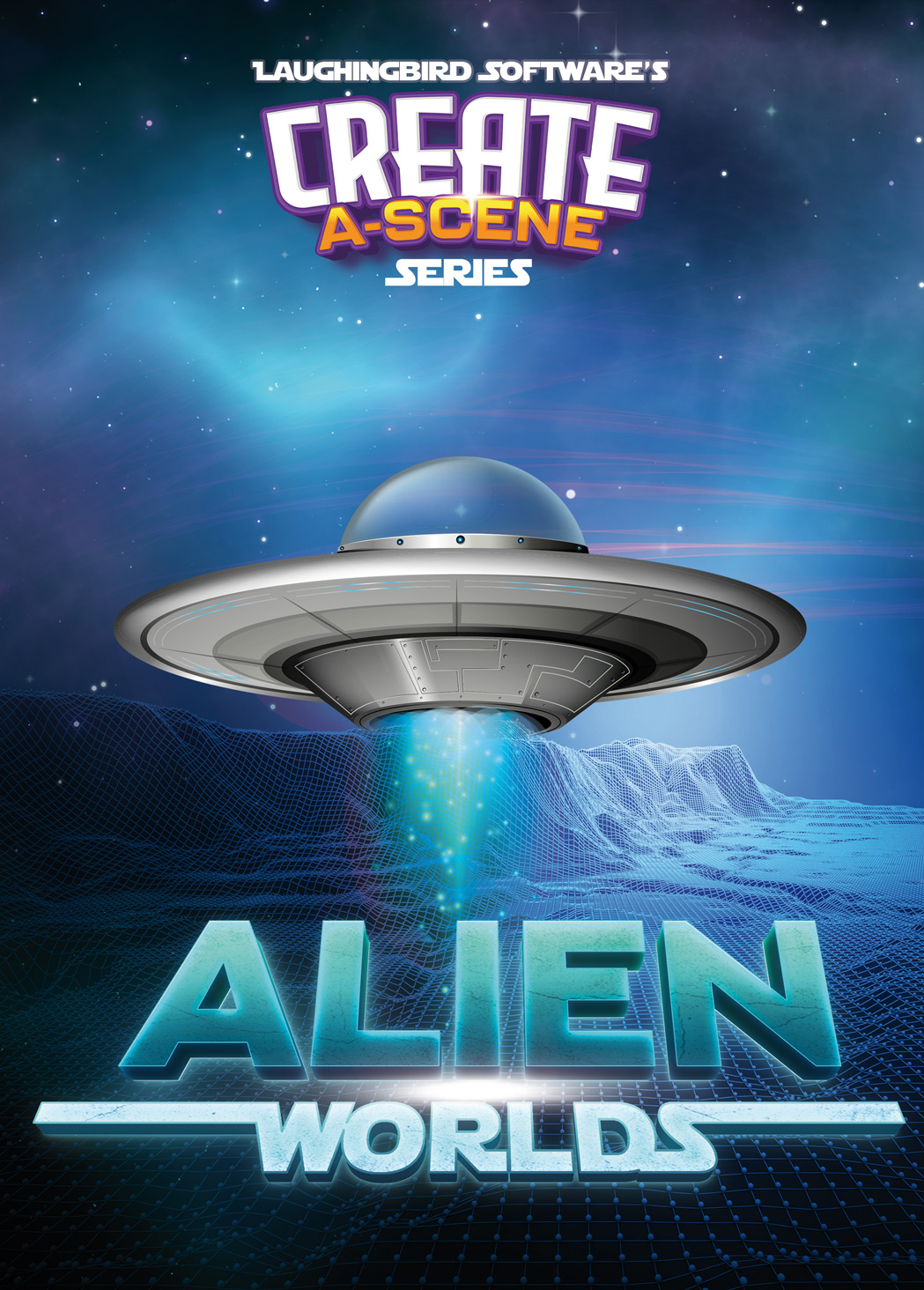 How Much to Charge for an Online Banner Design

If you're a graphic designer or artist, you'll often need to set prices for online banner design in addition to other design projects. However,...

How Much To Spend on Marketing Design To Be Successful

If you have a business, you need to put enough money into marketing design. Otherwise, your company and website won't grow. However, many people...

How to Design Eye-Catching Ads for Your Target Audience

You have a product or service to offer and want to make an attention-getting advertisement. But how do you decide what kind of ad...

How Much Should I Charge To Design Facebook Graphics?

Hiring someone to take care of any facet of your business can be challenging, but one of the most critical areas of any company...

The three most common image formats you’ll see online include GIF, PNG, and JPEG (or JPG) files. If you’re working on a design or...

7 ideas to make money using images on Twitter ...With The Graphics Creator, you'll have access to a library of professionally designed templates and icons that you can customize to fit your needs.

We participate in marketing programs, our content is not influenced by any commissions. To find out more, please visit our Term and Conditions page.